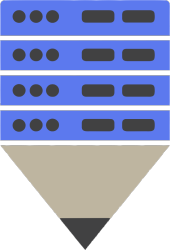 For the fiscal year ended December 31, 2019, Tesla recorded a change in its valuation allowance for deferred tax assets. Use the Balance Sheet Equation (BSE) to record this transaction.

The following table contains information about Zoltan’s contractual obligations as of December 31, 2019. 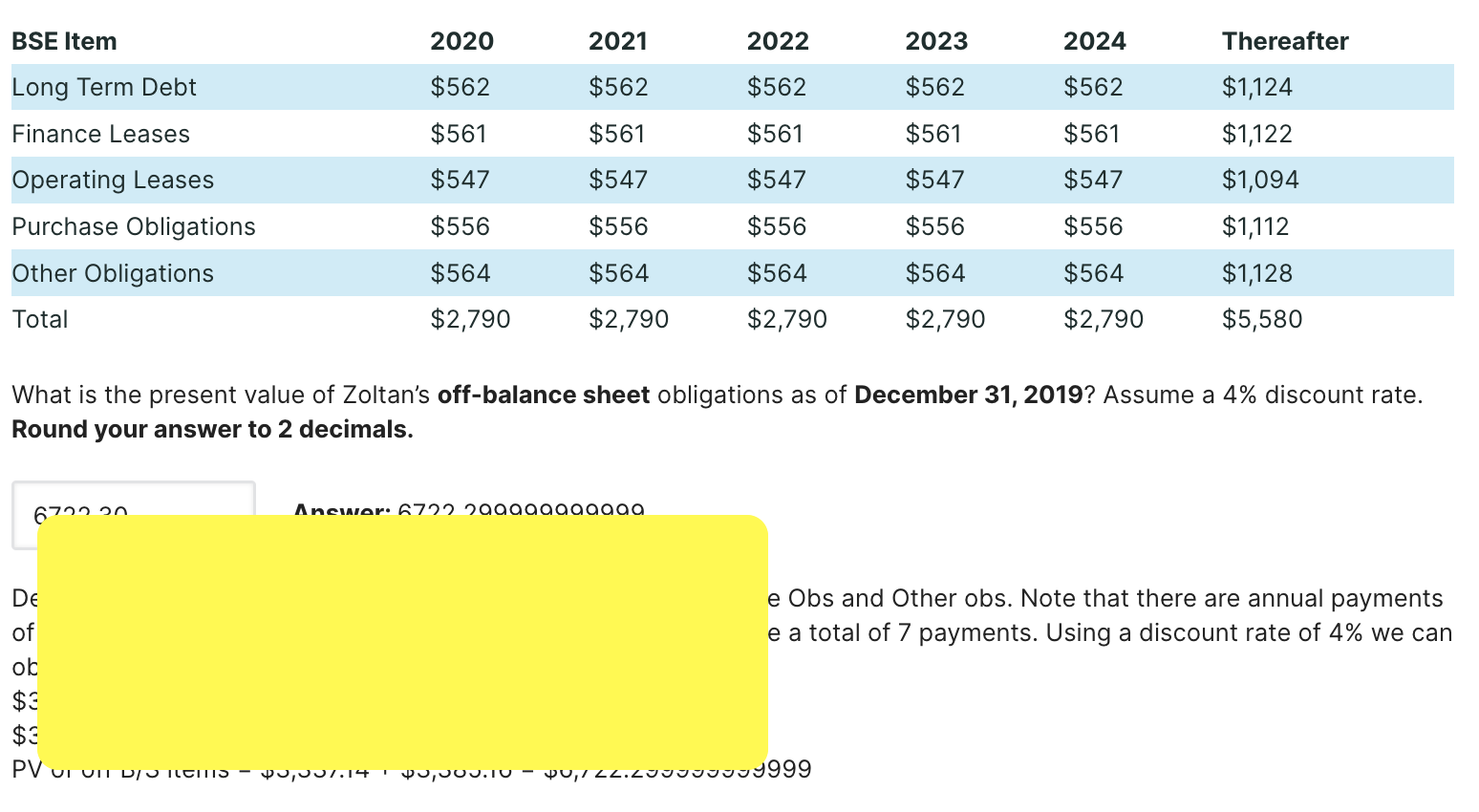 The following tables contain summary Balance Sheets and Income Statements for Harley-Davidson (the motorcyle manufacturer) for the fiscal years ended December 31, 2017 and 2016 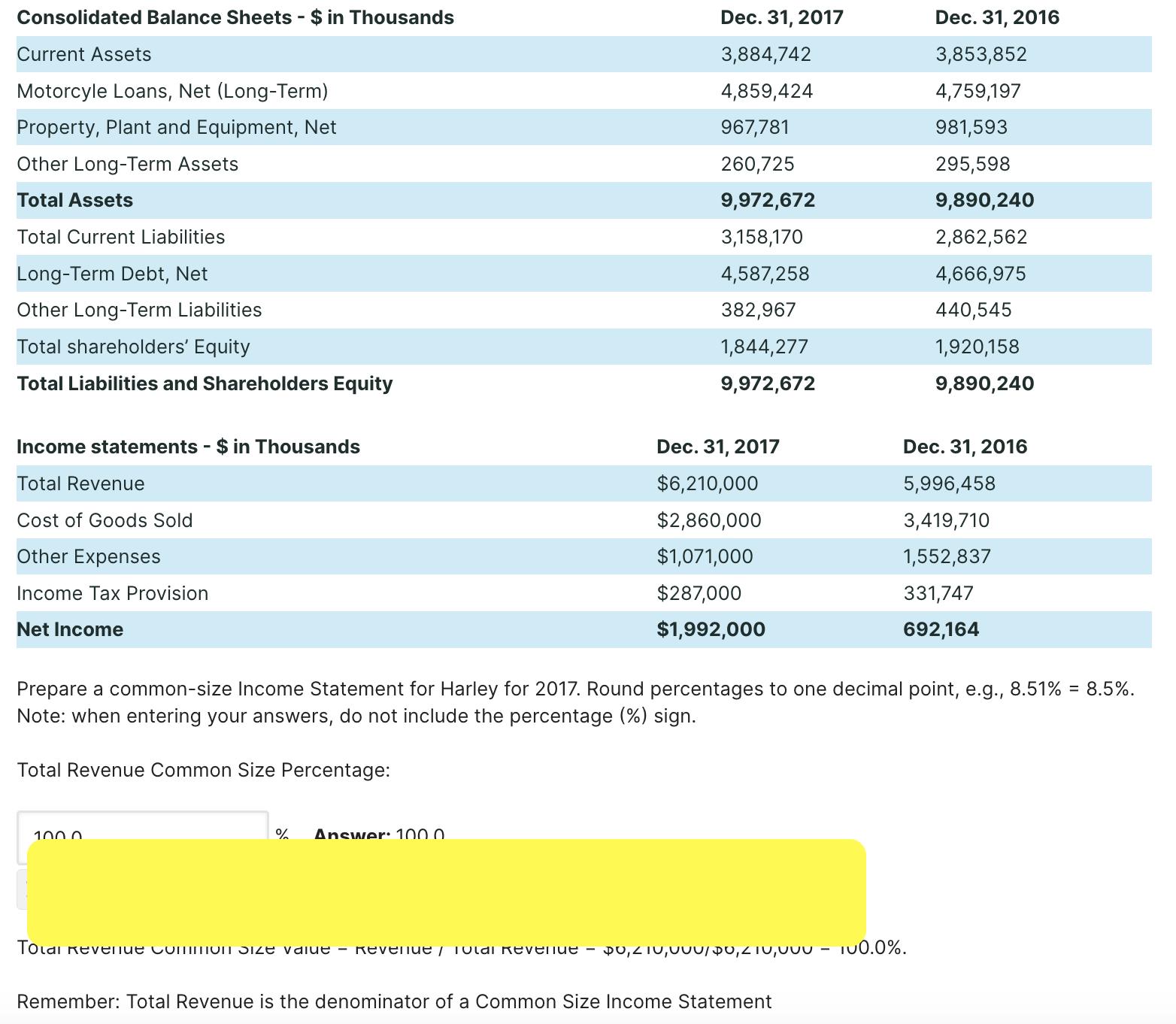 1. The purchase was for $57,000 million in stock (no cash).
2. There was no change in the value of DirecTV's Cash, Other Tangible Assets, or Total Liabilities.
3. Intangible Assets were re-valued upward by $40,000 million to $40,790 million. This $40,000 million represents the value of internally developed patents not previously recorded in DirecTV's assets.
Compute the remaining amounts A,B,C,D, and E in column 3 of the table. 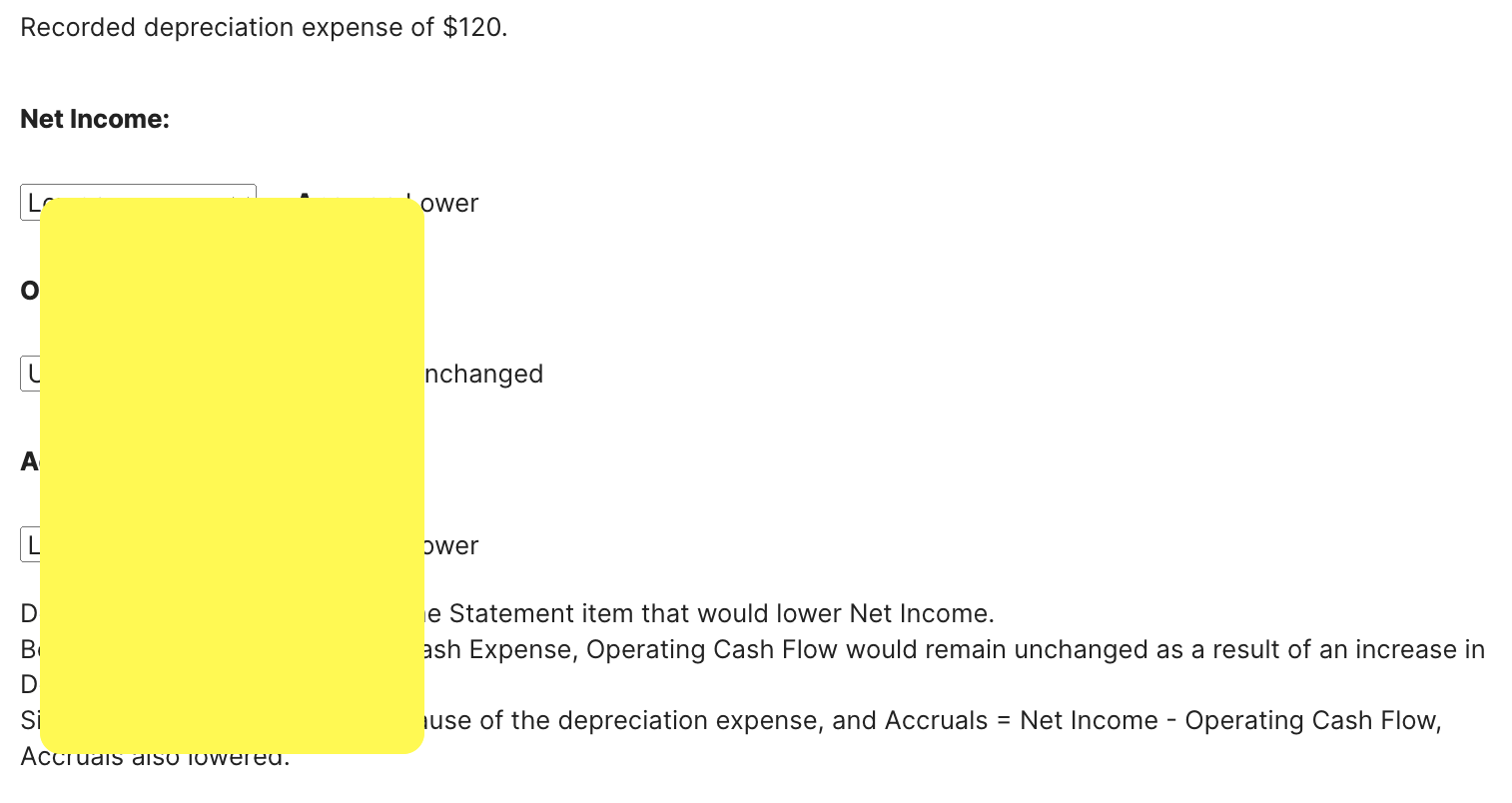 Attila, Inc. reported the following amounts in its 2018 and 2017 annual reports. 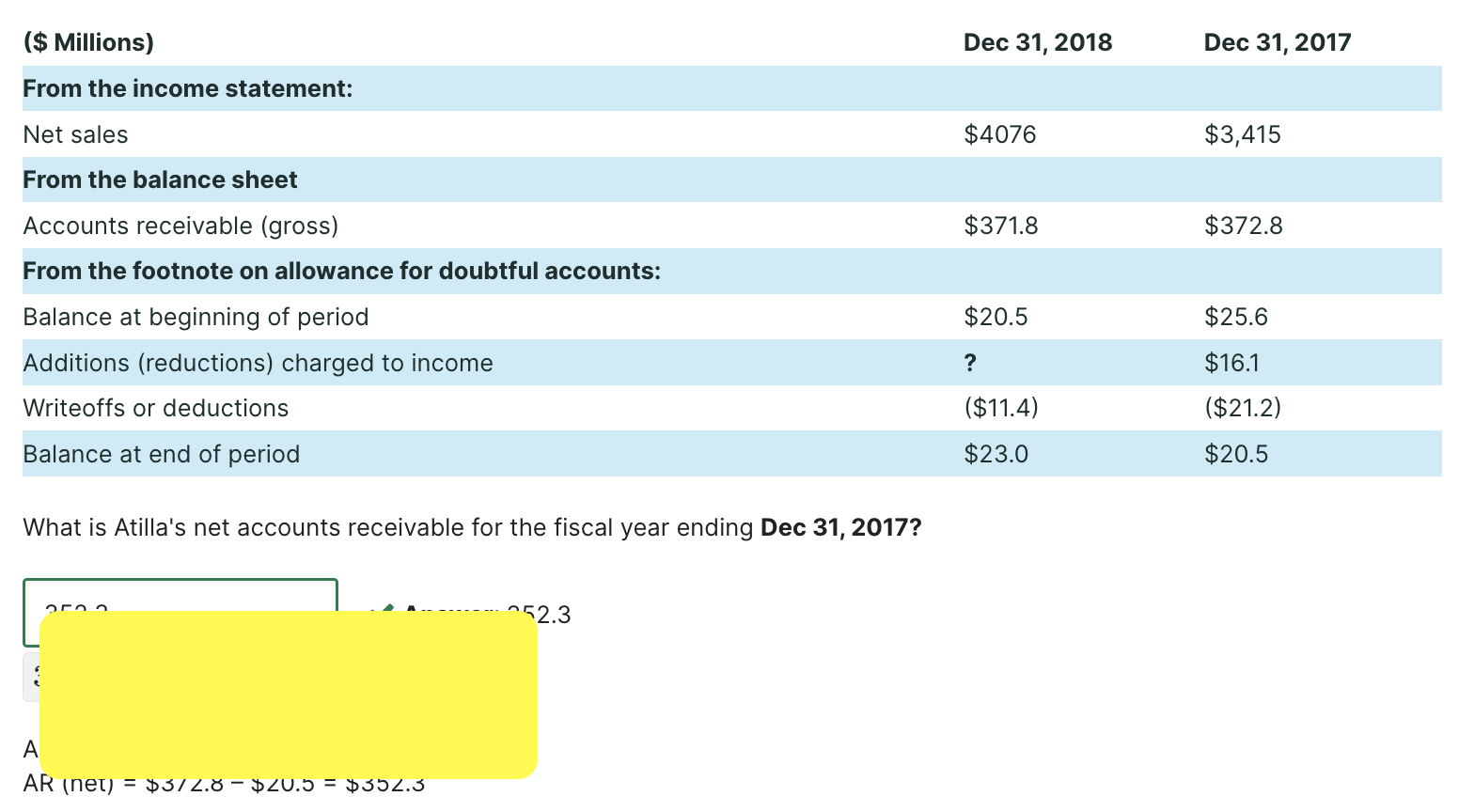 Sign up now and get more than 50% off the rack discount!

We can't tell you how we are your best tutor and the answer key to your exams and studies; however, it does have value beyond scoring in your MITx work.
In fact, if you want to get the credentials and not waste your monies for MIT's admission into the SCM program, and have the best learning experience possible, then, you need to use theexamhelper to its full potential. And that applies to the materials as well as supplemental materials – wherever theexamhelper's Solution Key that has explanations and solutions.
What Are the Benefits of Using theexamhelper's Solution Key?

There are 3 main benefits from following this process for completing and reviewing your work.

Our Students work at these places

For a limited time!

Why wait? Pay now or pay later, get the same solutions!
Exclusive
Deal
50% OFF
Sign up now to enjoy 50% off! While course last.
Copyright © 2021 The Exam Helper. All rights reserved
Created with